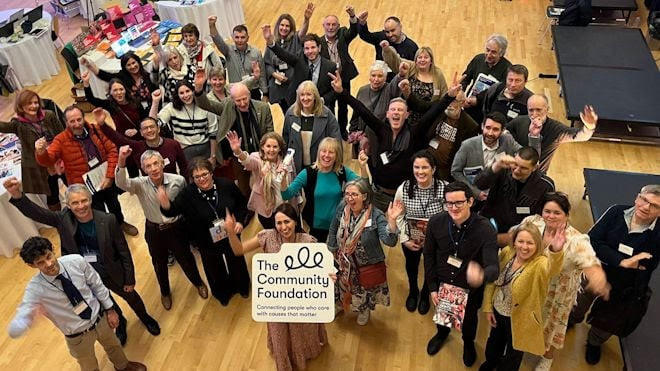 Community Dialogue was one of seven groups celebrating the success of their  Civic Innovation projects at the Braid Museum and Arts Centre, Ballymena on the 12th of October. The programmes were funded and  supported by Community Foundation Northern Ireland under their Civic Innovation Programme. The programme supported community-led projects that put people at the centre of decision-making, using a variety of creative approaches, giving communities the tools and knowledge to do so.

We also engaged with political parties and government departments on rights, equality, peace process and participative democracy issues and supported the VCSE sector in responding to consultations and reports such as Violence Against Women, Bill of Rights, Flags Identity Culture and Tradition, Collusion, Disbandment of Paramilitary Groups.