“Conversations Around the Kitchen Table” 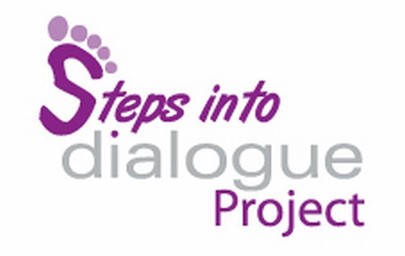 Community Dialogue obtained funding from the Special EU Programmes Body to deliver a project entitled-‘Steps into Dialogue’. This was under the European Union’s PEACE III Programme, priority 1.2 Acknowledging and Dealing with the Past – Strand 3, Securing the Future.

Dialogue is used as a mechanism that allows victims and survivors of the conflict to deal with and address their past and to begin to respect and understand the views and past of others.  Through this, Community Dialogue aimed to ensure people most affected by the conflict could begin to move forward to a peaceful society, together.

There were two strands to the project:

1. Dialogue on the Ground:  To provide opportunities for individuals to engage in dialogue and discuss contentious issues of the past so that people can deal with these and move forward together (range of target individuals and groups including, former paramilitaries, ex-prisoners, families affected by troubles, women, young people, border communities and people living at interfaces).

2. Un-ravelling the Jargon:  To take governmental policy and strategy and simplify these documents into ‘layman terms’.  Pamphlets were produced and workshops held to help the community at large understand the basic components and assist them in making informed choices about their future.  Community Dialogue also developed leaflets looking at landmark events from the past in partnership with people affected by the violence and conflict.

Other publications from the Steps into Dialogue project can be accessed here and found in our resources section:

Proposals by the Consultative Group on the Past–Society Issues

Social Apartheid : Is This What We Really Want?

Programme for Cohesion Sharing and Integration: A Summary Document and Aid to Dialogue

From Past to Future: The Saville Inquiry and Beyond

The Peace Process is Over(?) 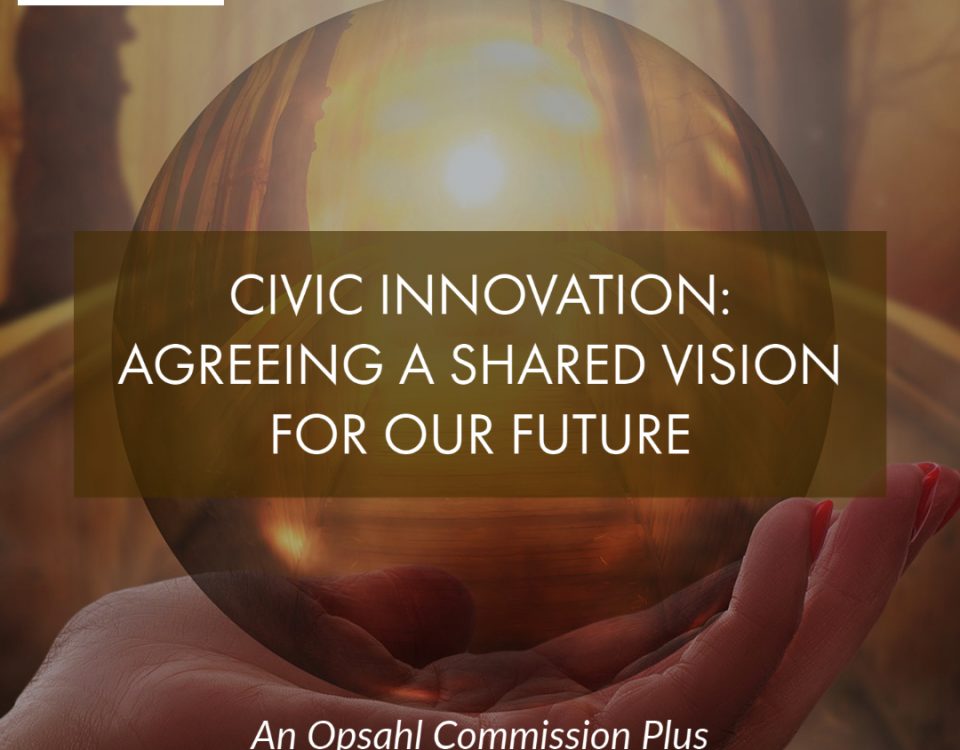